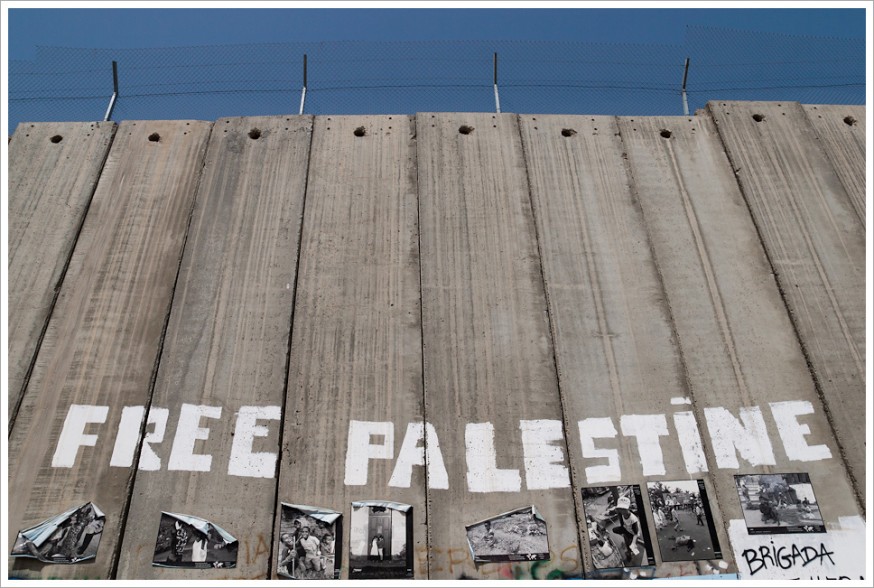 
Between the Mediterranean Sea and the Jordan River, Israel has built and reinforced a single regime of rule to ensure Jewish Israeli supremacy and domination over the indigenous Palestinian people, who are politically and geographically fragmented into different categories in which they have lesser, little, or no rights in comparison to Israeli Jews depending on their status (second-class citizen, subject to military rule, or refugee). This is textbook apartheid.

Most Palestinians–those living under perpetual Israeli military occupation or refugees who have the right to be repatriated to what is today Israel–are not enfranchised and have no say over the enactment of laws and military orders that affect them. And while Palestinian citizens of Israel serve in Israel’s parliament and Palestinians citizens have become judges, this does not change that fact that even Palestinian citizens are systematically discriminated against through more than 65 Israeli laws.

The Palestinian civil society call for campaigns of boycott, divestment, and sanctions (BDS) for Palestinian freedom, justice, and equality are modeled on similar campaigns that played such a large role in bringing apartheid to an end in South Africa. Just as civil society boycotts and divestment efforts made great headway before the US government finally imposed sanctions on apartheid South Africa, so too in the case of Israeli apartheid, civil society has successfully boycotted and divested for Palestinian rights already. It’s now time for Congress to introduce and pass legislation to sanction Israeli apartheid, because, as is stated eloquently in the Comprehensive Anti-Apartheid Act, “the policy of apartheid is abhorrent and morally repugnant”.