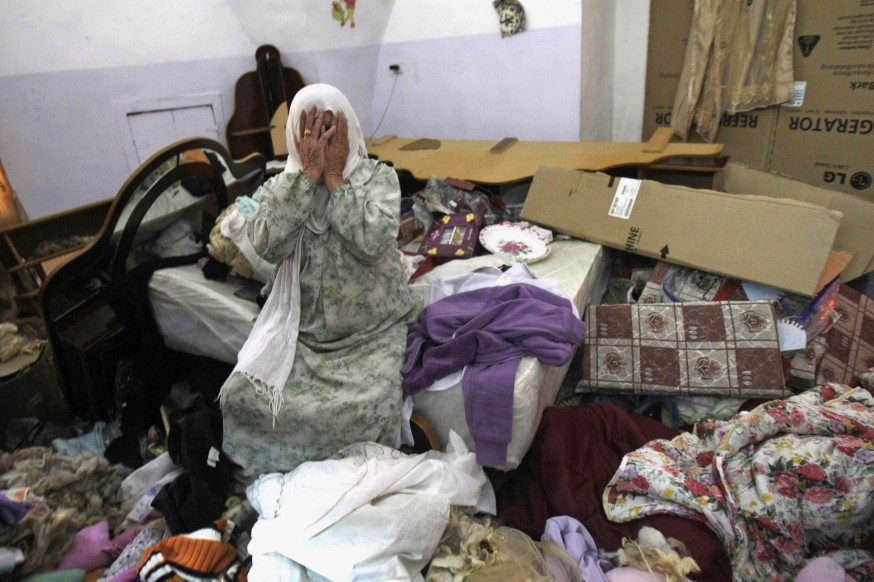 PHOTO: A Palestinian woman cries in her home after a raid by Israeli troops as the army continues feverish searches for three missing Israeli teens, in Salim village near the West Bank city of Nablus, Sunday, June 22,2014. (AP Photo/Nasser Ishtayeh)

On June 12, 2014, three Israeli teenagers disappeared while hitchhiking from an Israeli settlement near Hebron in the southern occupied West Bank. In response, Israel immediately accused Hamas of kidnapping them and launched its largest military operation in the West Bank in a decade.

The widespread and repressive nature of the crackdown, which has been condemned by Palestinian, Israeli, and international human rights organizations, has led some observers to conclude that the government of Israeli Prime Minister Benjamin Netanyahu is exploiting the teens’ disappearance to suppress Hamas and to undermine the recently formed Palestinian Authority unity government, which is supported by Hamas.