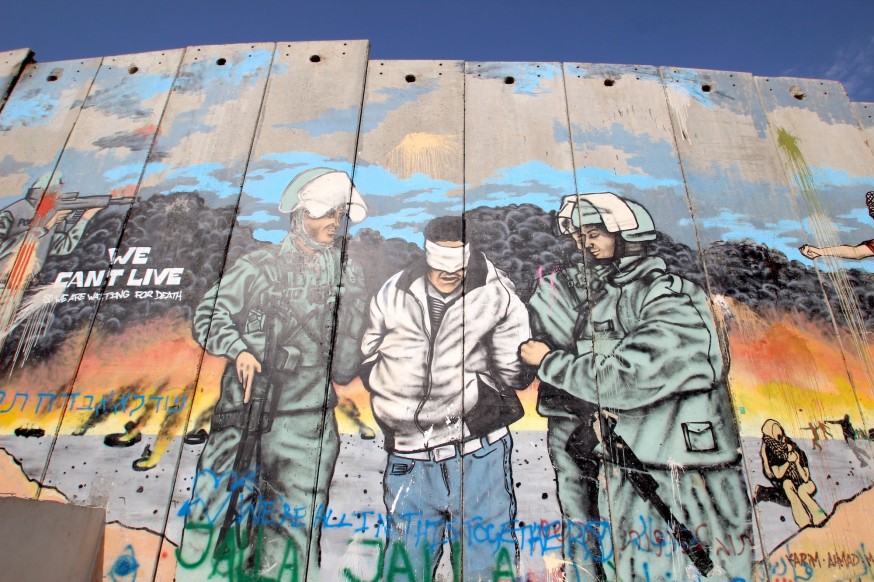 For more on Israel's violations of international law, see our fact sheets on Israel's illegal settlements and the siege and blockade of Gaza.

See here for the 2014 United Nations map of the wall.