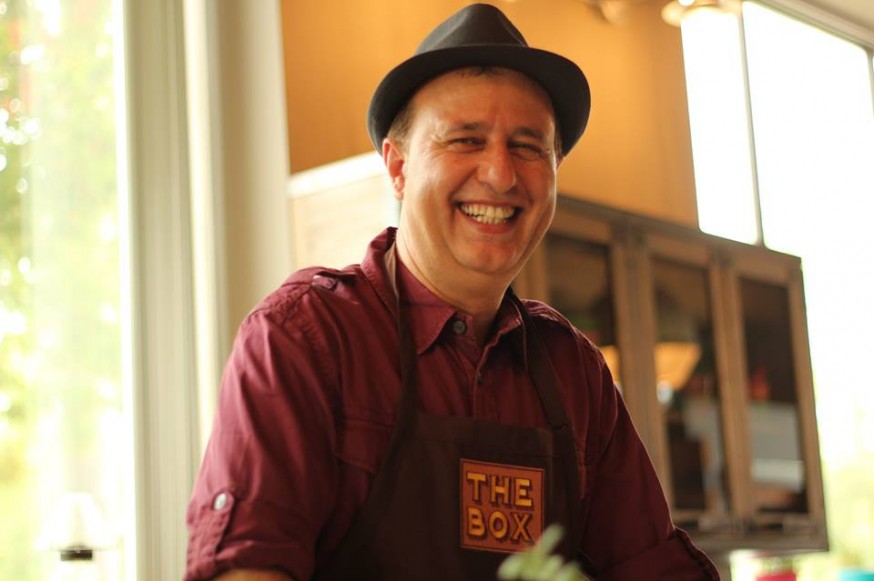 Palestine Fair Trade Association (PFTA) founder Nasser Abufarha is bringing Palestinian olive oil and other traditional delicacies to mainstream American and European markets, while also improving economic conditions for farmers in the West Bank. While studying at the University of Wisconsin, Abufarha learned about fair trade practices being used in Africa, South America and Southeast Asia. Determined to bring fair trade to Palestine, he encountered a major stumbling block - there was no international fair trade standard for olive oil. In 2004, Abufarha developed the standard himself based upon recognized international fair trade principles. After working diligently with the Fairtrade Labeling Organization (FLO), an international standard for fair trade olive oil has now been developed making PFTA the first producer of fair trade certified olive oil worldwide.

Also in 2004, Abufarha established Canaan Fair Trade, which today is the largest exporter of certified fair trade and organic Palestinian olive oil to America and Europe. The oil is produced by more than 1,700 Palestinian farmers. "Palestine may not be in the atlas," Abufarha says, "But we have put it on the shelves." Canaan Fair Trade supplies 95 percent of the olive oil used by Dr. Bronner's Magic Soap, the largest natural soap producer in the U.S., and supplies major organic coop chains in Europe.

"At first the farmers were skeptical," Abufarha says, "They couldn't imagine why anyone would pay them above the market price. But they were willing to give it a try." Since the establishment of Canaan Fair Trade, the average price of Palestinian olive oil has more than doubled.

"Fair trade isn't just about the price," Abufarha says, though he acknowledges that the increase in income has been vital to many farmers in Palestine. "We have given farmers hope. An economic exchange that recognizes Palestinian farmers' rights and respects the value of their connection to their land, after years of marginalization under Israeli occupation, is a major accomplishment," he explains.

In 2008, Canaan Fair Trade broke ground on a new state-of-the-art olive processing facility nestled on five acres of olive country north of the West Bank city of Jenin. The facility will employ 50 Palestinians and will commercialize the products of 3000-5000 Palestinian farmers.

Abufarha was born in 1964 in Al Jalama, a farming village near Jenin. After high school, he came to the United States and earned his Bachelor's degree in Computer Science from Wayne State University in 1989. He worked for several years in high technology, before gradually finding himself drawn to the food industry, a new career path that would eventually lead him to settle in Madison, Wisconsin, where he opened a restaurant in 1996.

Abufarha went on to earn his PhD in Cultural Anthropology and International Development from the University of Wisconsin in 2006. His first book, which focuses on landscapes, the environment and violence, will be published by Duke University Press in 2009.