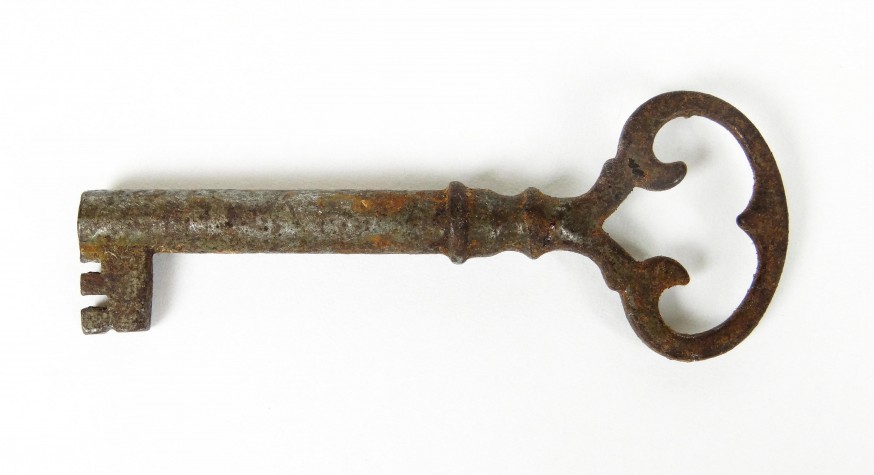 The Right of Return in International Law

Responsibility for the Palestinian Refugee Problem

The Ethnic Cleansing of Palestine: Israeli Leaders in Their Own Words

See what other leading Israelis have said about transfer.