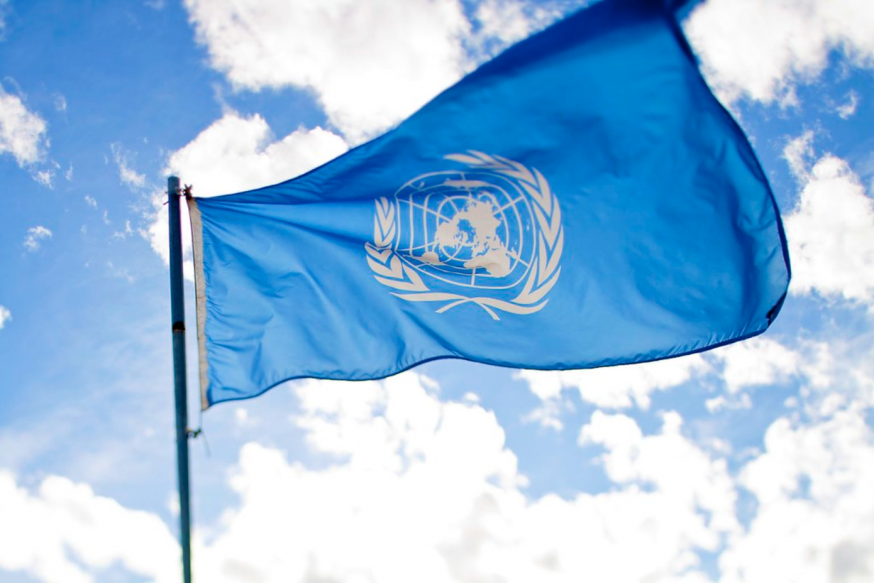 A dangerous Dear Colleague letter is being circulated by Sen. Ben Cardin (D-MD) and Sen. Rob Portman (R-OH), which seeks to undermine international law and human rights by shielding Israel from accountability for its actions and policies at the UN.

We urge Senators not to sign this letter for the following reasons: