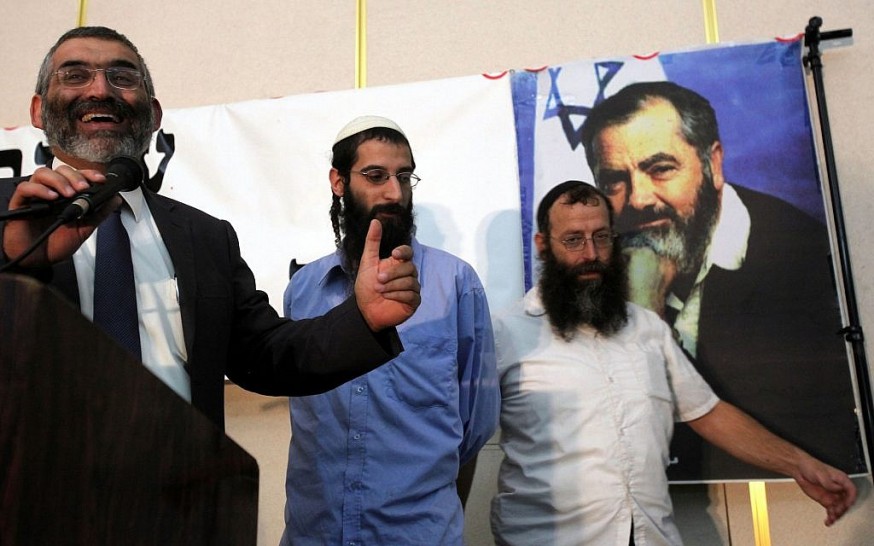 Who was Meir Kahane?

“Non-Jews will be obliged to assume duties, taxes and slavery. If he does not agree to slavery and taxes, he will be forcibly deported.”

“A non-Jew will not live within the jurisdiction of the city of Jerusalem.”

​(See section on Kach below for more of the proposed laws)