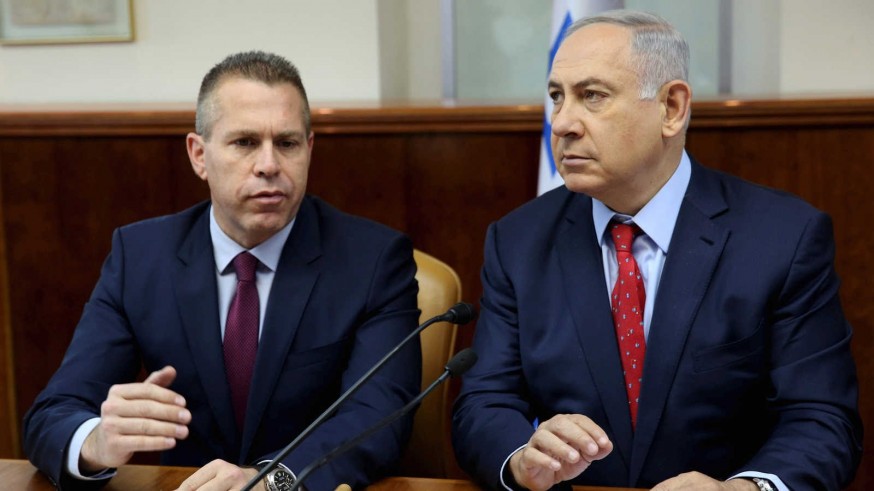 Attacks on the Obama Administration & Democrats

“Our efforts are producing results. 27 US states now have counter-BDS legislation… We need to take the fight against BDS to the next level. We must… promote legislation that counters all forms of anti-Semitism including of course the anti-Semitic delegitimization of Israel.”