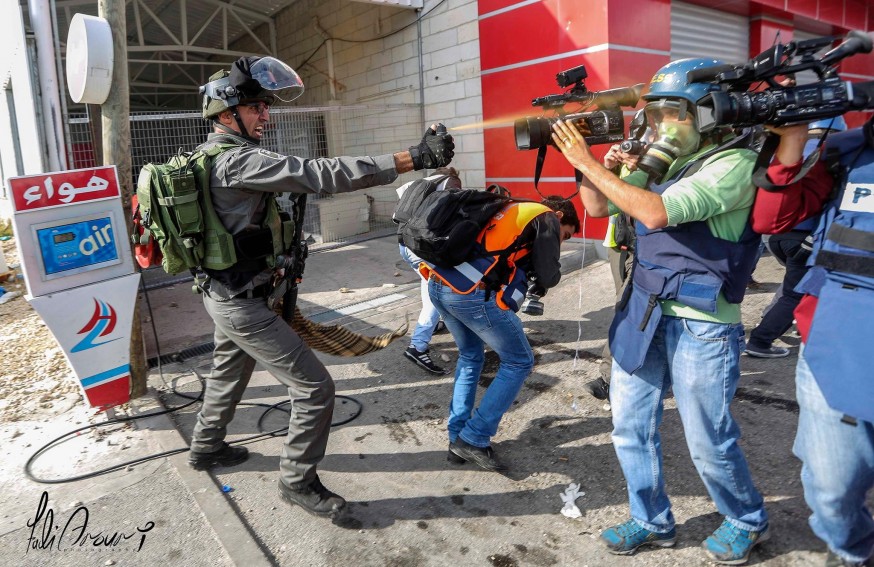 The following document contains guidance and suggested language to help journalists cover Palestine/Israel in a clear, accurate, and fair manner.

Always include Palestinian voices (and a diversity of them).

Always include the context of Israeli military occupation and apartheid, and when covering Gaza, the siege and blockade.

Don’t call Israel a democracy when it rules over millions of Palestinians without granting them any rights.

Don’t pretend the US and other western countries are neutral.

Remember that the Palestinian Authority is not an independent government/state and only (nominally) represents a minority of Palestinians.

Don’t compartmentalize what is happening in Israel and the occupied territories.

Be specific when describing people who are hurt or killed during protests against Israel’s occupation, settlements, siege of Gaza, etc.  Don’t say Palestinians are killed or injured in “clashes.”

Don’t use passive language to describe Israeli violence against Palestinians.

The correct default description of Palestinians who are also Israeli citizens is “Palestinian citizen of Israel.”

In the occupied territories (West Bank, East Jerusalem, Gaza), Palestinian names for places should be used as the default rather than Israeli ones when they differ.