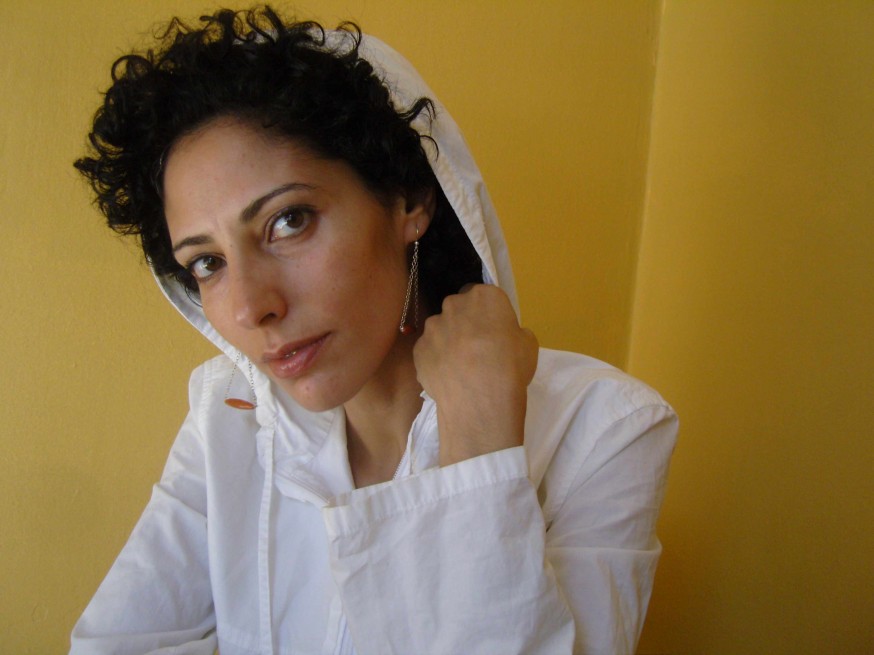 Poetry has always been a big part of Suheir Hammad's life.

Born in 1973, Hammad was raised in a culture where the Quran was considered to be God's epic poem.

"As a child I had this sense that God was a huge poet," she said. "We can all be part of this larger narrative because of the scripture."

Hammad combined her cultural beliefs with the hip-hop influences of her hometown of Brooklyn to become a celebrated poet who has performed on HBO's Def Poetry Jam.

She was raised with traditional family values and the idea to keep "looking for the other side of the story" by her parents who are Palestinian refugees.

She grew up with family stories of grandparents owning roasted nut shops and selling candies in Palestine; stories of heartache about her pregnant grandmother forced to give birth in a refugee camp in the Gaza Strip after being expelled from her home in Lydda in 1948.

"I grew up with a sense of loss, that you can work generations to build something and suddenly lose it all," she said.

Her family's experiences come across in her writing, including her first two books, "Born Palestinian, Born Black" and "Drops of this Story," a memoir detailing her experiences growing up as a Palestinian-American. Hammad is known to tackle issues like sexism, violence and the challenges facing women in her writing.

Her post-9/11 work called "First Writing Since," received rave reviews for its chilling commentary and observations about a country changed overnight.

The piece caught the attention of hip-hop mogul Russell Simmons who signed Hammad to join the Def Poetry Jam. She read her words on tour in front of more than 15,000 people and across the airwaves of HBO for two years.

"Each step of the way my audience has surprised me," she said adding that "anytime a Palestinian American can get past the silencing of the dominant narrative about Israel," it is a success.

Hammad's work has since been read on the BBC World Service and National Public Radio. She was also the first Palestinian featured in a Broadway show and has read her work at universities and prisons across the country.

Her most recent book of poetry, "ZaatarDiva," is available in stores now and she is currently working on a book of prose.